Whether you are a traveller, an explorer, a businessman, a sports enthusiast or an art supporter, Limassol is the place to be.

Walking through the city, one can easily grasp the vibrant atmosphere through the abstract beauty of the Mediterranean Sea which outlines the way that the city was built. Limassol is the second largest city of Cyprus with an estimated population of 180,000. The city is situated at the most southern part of Cyprus between two of the most famous ancient kingdoms of the island, Amathous and Curium. One of the fastest growing modern metropolises in Europe, Limassol’s infrastructure is constantly upgraded. The coastline is lined with hotels and restaurants, beach bars and cafes, combined with eucalyptus groves and linked by the famous promenade “Molos” which leads to the Old Port and the Limassol Marina. Limassol’s central position offers easy access to all major cities and villages, as well as Troodos Mountains. It is also conveniently situated approximately 65km away from both Larnaka and Paphos airports.

The ritual of sharing good and fresh local cuisine is an important part of the island’s culture, and is linked with every social event in Cyprus, from family gatherings and special occasions to religious festivals. Traditional local cuisine includes the renowned “meze”, which is the perfect way to familiarize with the local cuisine, and experience the flavor of each dish served in small portions that combine to create a feast.

The region around Limassol offers a wide range of outdoor activities due to its warm climate. One of the most attractive reasons for choosing the island is indeed its almost-guaranteed daily sunshine, mild winter temperatures and minimal rainfall. From watersports and nature trails to the mountains, to relaxed days on the beach, light walks and cycling next to the coastline, one can discover the outstanding beauty of this island in every turn. For wine lovers, a tour of the local wineries surrounding Limassol is a must.

Limassol’s carefree holiday ambience is matched by the friendly and lively character of its people. With its fun-loving reputation it is fitting that this region hosts some of the island’s best known annual events and festivals which create a vibrant, colourful atmosphere throughout the year. Throughout the year, Music, Dance and Theatre Festivals enrich Limassol’s cultural calendar with festivals such as “Kypria”, Ethnic and Jazz Music Festival, European Dance Festival, The Great Ballet Companies, International Festival of Ancient Greek Drama, Cyprus Film Days, Street Life Festival among others.

While you are in Limassol, we encourage you to enjoy the sun, the sea, the culture and the hospitality of Cyprus. Find out how to make the most of your stay on the Limassol Tourism Board website. 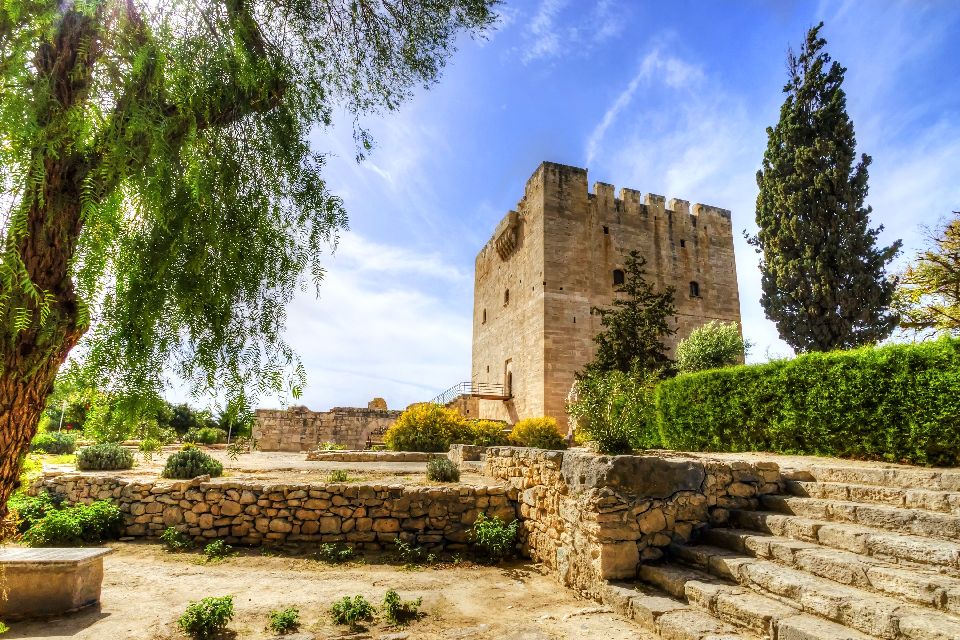 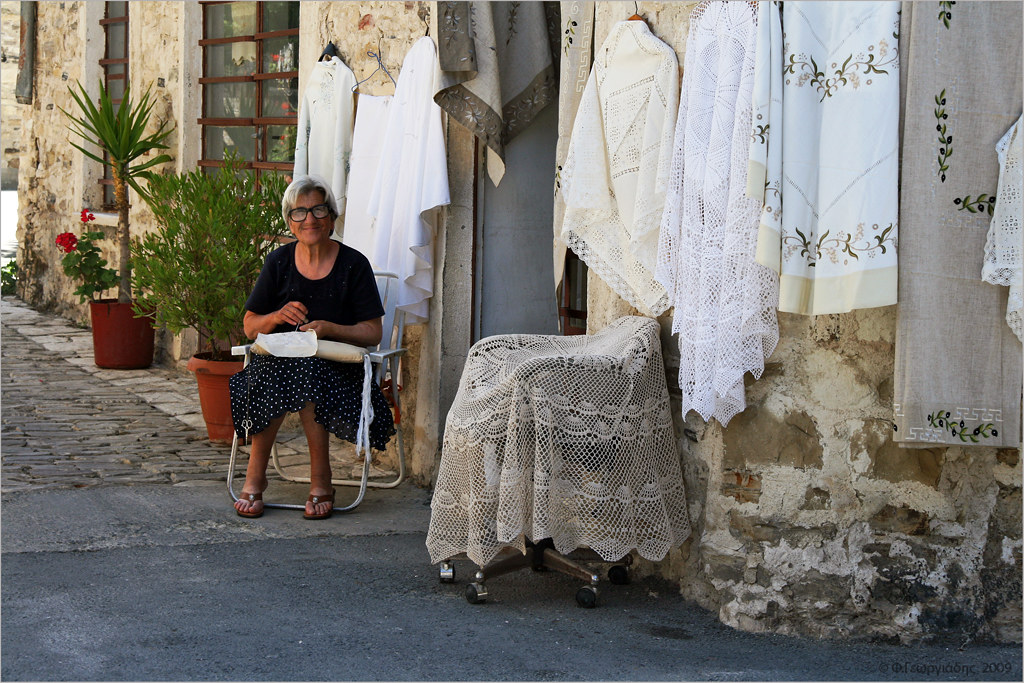 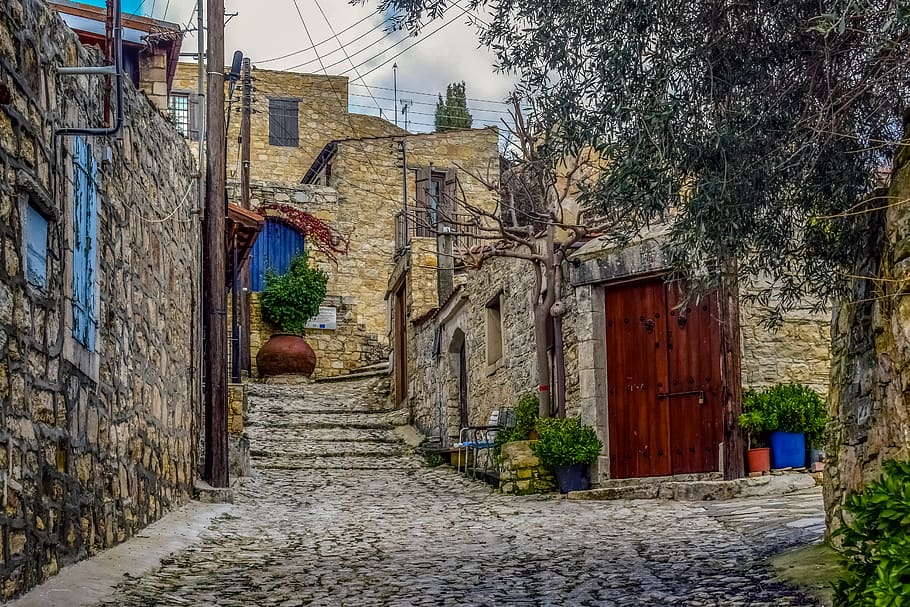